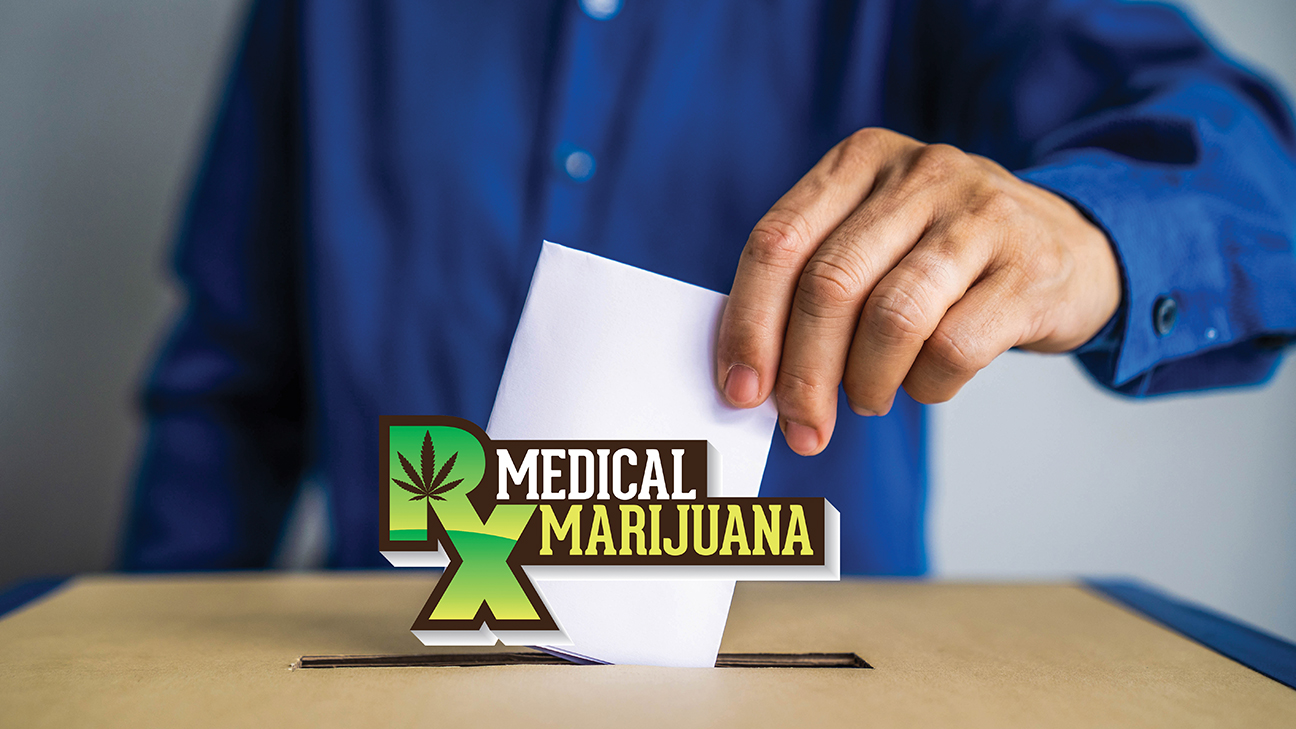 Absentee voting is open for the Medical Cannabis Special Election in Lincoln County.

Voting is open 8 a.m. until 5 p.m. each day this week, Monday-Friday, and Saturday 8 a.m. until noon in the Circuit Clerk’s Office. Polls will be open Tuesday, Aug. 30, from 7 a.m. until 7 p.m. Results will be published as soon as all polling places have reported that night.

The election will have only one issue on the ballot — referencing the Mississippi Medical Cannabis Act SB2095 — and will have only two options, “for” or “against.”

A voter who wants to allow the “cultivation, processing, sale and/or distribution of medical cannabis in Lincoln County” will vote FOR (yes).

A voter who does not want to allow the “cultivation, processing, sale and/or distribution of medical cannabis in Lincoln County” will vote AGAINST (no).

Only a simple majority of the total votes cast is needed for the measure to pass.

As of this year’s June Primary, Lincoln County had 21,119 eligible voters. If every single one turned out to vote — in person or absentee — 10,560 votes would have to be for the measure in order for it to pass (for, allowing medical cannabis).

However, only 10.77 percent of voters turned out for that June election — just 2,271 people. If that same number of people cast votes in this special election, 1,136 votes of “for” would cause the county to opt back in to allow the cultivation, processing, sale and distribution of medical cannabis within the county.

It’s a simple majority of 50 percent plus one vote.

In November 2020, when the Medical Marijuana Initiative was on the statewide ballot, 12,992 people in Lincoln County voted for or against the measure. Fifty-nine percent — 7,707 — votes were in support of medical marijuana.

In the spring of 2022, the Lincoln County Board of Supervisors voted 4-1 to opt out of the new Medical Marijuana Act. The City of Brookhaven did not opt out, and three businesses or individuals have obtained at least partial licenses to operate in the state and within the city limits of Brookhaven.

No matter how many votes are actually cast, the percentage must be the same. Anything less than 50 percent plus one in the “yes” pile means the measure has been defeated, and the county will remain opted out.

The people who pushed to get the signatures of at least 1,500 registered voters in the county on a petition said the supervisors were going against the will of their constituents by opting out. The four supervisors who voted to opt out said they believed many people did not understand what they were voting for.