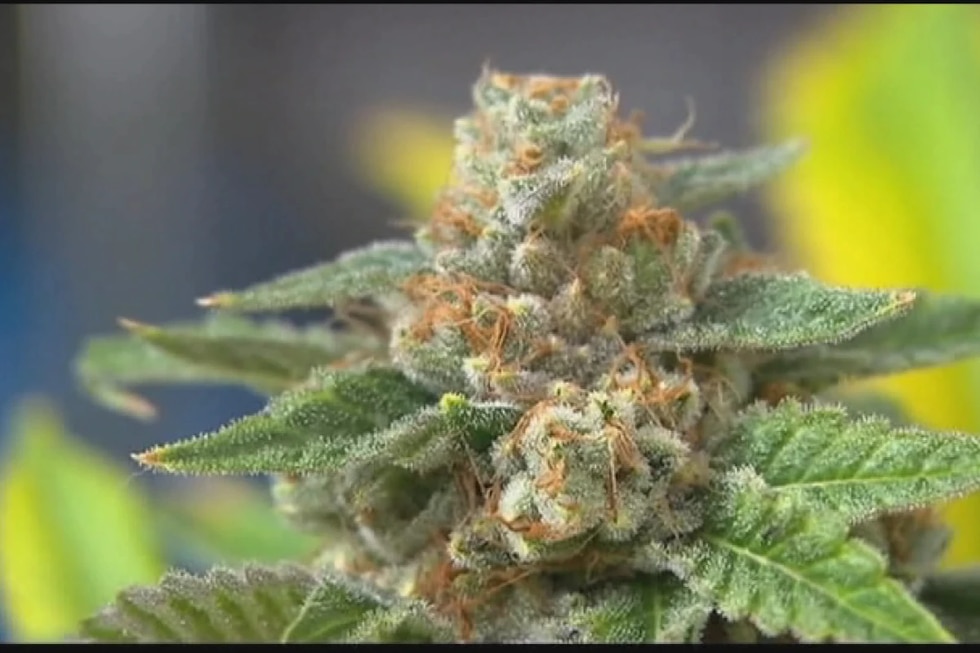 BATON ROUGE, La. (WAFB) – According to the Louisiana Board of Pharmacy, when Louisiana expanded the types of medical marijuana patients can use, there was a 60% increase in patients in the first quarter of this year compared to the end of 2021. But what about those patients and their employers?

“We’ve had medical marijuana for a while now and we don’t have anything that addresses employment,” Rep. Mandie Landry (D) from New Orleans.

Rep. Landry’s bill would make it illegal for public companies or departments to not hire someone because they have a medical marijuana card. It would not, however, prevent those companies from reprimanding an employee who is impaired or using while on the job.

“It’s hard to find workers and y’all heard that earlier today in committee about private enterprise, it’s also true for us. And our vacancies are up 64% since 2019 and our applicants are down 50%,” said Jacques Berry with the Division of Administration.

Everyone on the committee seemed to agree something needs to be changed, but opponents said companies can make those changes without a new law.

And of course, the question many wish they had the answer to, got brought up as well.

“How do you tell if someone’s impaired, how do you know that what is the definition of impairment?,” Rep. Frieman asked.

“I mean in the same manner that you would if they showed up reading of alcohol, you know, they’re not the same. I mean the smells are different, the appearance is different,” Rep. Landry replied.

After running into several roadblocks, Landry voluntarily deferred her bill. She intends to work with the committee members who offered suggestions and bring this up again after she’s made some changes. She also says she decided to only focus on public sector jobs since including the private sector would open a whole other can of worms and bring on even more opposition from certain groups. But with some research and collaboration with other colleagues, perhaps next year her bill can include both.