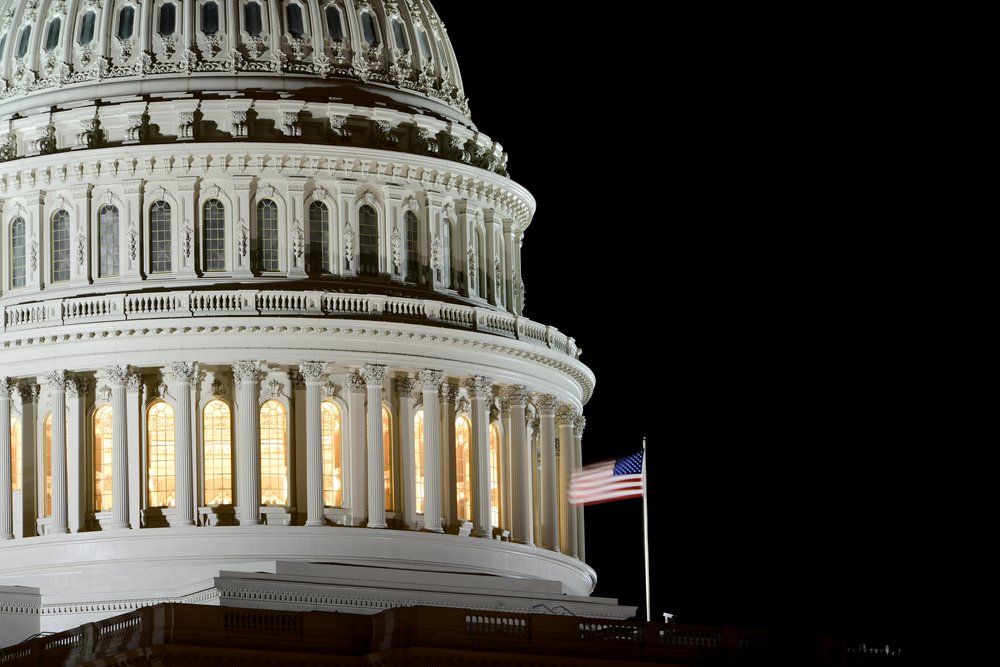 The American College of Physicians (ACP) praised the legislation to improve access to health care and improve health for all Americans, President Ryan, D Mire, MD, FACP, said in a statement.

“We are glad to see that the final version of the legislation still includes many of the important provisions that we highlighted when the agreement was announced,” Mire said. “Subsidies for health insurance plans under the Affordable Care Act will be extended for three additional years, Medicare will now be allowed to negotiate lower drug prices with manufacturers, and the legislation will help to reduce carbon pollution and advance clean energy solutions. We are also encouraged that the legislation will cap insulin costs for Medicare beneficiaries, allowing our senior patients to more easily afford this life-saving medication. We look forward to the House taking up the bill and call on them to swiftly pass it.”

The Association of American Medical Colleges (AAMC) said the legislation will invest $64 billion for the ACA insurance subsidies.

“As the COVID-19 pandemic has highlighted many disparities in access to coverage and care, we commend senators for agreeing on a bill that will allow patients and families to maintain access to affordable coverage, empowering them to seek care before treatable conditions become more complicated and costly,” AAMC President David J. Skorton, MD, said in a published statement. “Additionally, the high cost of prescription drugs often prevents patients from obtaining the medications they need. We support efforts to lower drugs costs and increase access to affordable medications.”

Louise Norris, health policy analyst for consultant healthinsurance.org, joined in the praises for the bill.

“This is excellent news for the 13 million Americans who rely on premium subsidies to make marketplace health coverage affordable. Larger and more widely available subsidies have led to record-high marketplace enrollment,” Norris said. “Without action from Congress, millions of people will likely see their subsidies decrease or disappear in 2023, and 3 million current enrollees might lose their coverage altogether. The Senate’s vote to pass this legislation is a step toward ensuring these hard working Americans will still be able to afford their health coverage next year, and we hope to see it pass quickly in the House.”

The Endocrine Society issued a statement praising the IRA for addressing high insulin costs. More than 7 million people rely on insulin to manage diabetes and live, and the U.S. Centers for Disease Control and Prevention logged 37.3 million people with diabetes – 11 % of the nation’s population.

Insulin nearly tripled in price from 2002 to 2013, with the upward trend continuing.

The Endocrine Society noted the Senate missed an important opportunity to also help children and adults with type 1 diabetes when 43 Republicans voted against including a provision that would have capped out-of-pocket costs for individuals with private insurance, that the society supported.

In his statement, President Joe Biden led with the potential health care benefits, noting the IRA will lower the costs of prescription drugs and health insurance, along with other provisions of the bill. Biden said he ran for the post “promising to make government work for working families again, and that is what this bill does – period.”

There have been predictions the new law will have a negative effect on innovation in the pharmaceutical industry, which in turn will have consequences for health of Americans.

Using “savings” from drug price controls to cover ACA insurance “would lead to a massive loss of life, due to foregone medical innovation, and a reduction in the quality of care, due to the government gaining more control over people’s insurance coverage,” former White House economic adviser Tomas J. Philipson said in Newsweek.