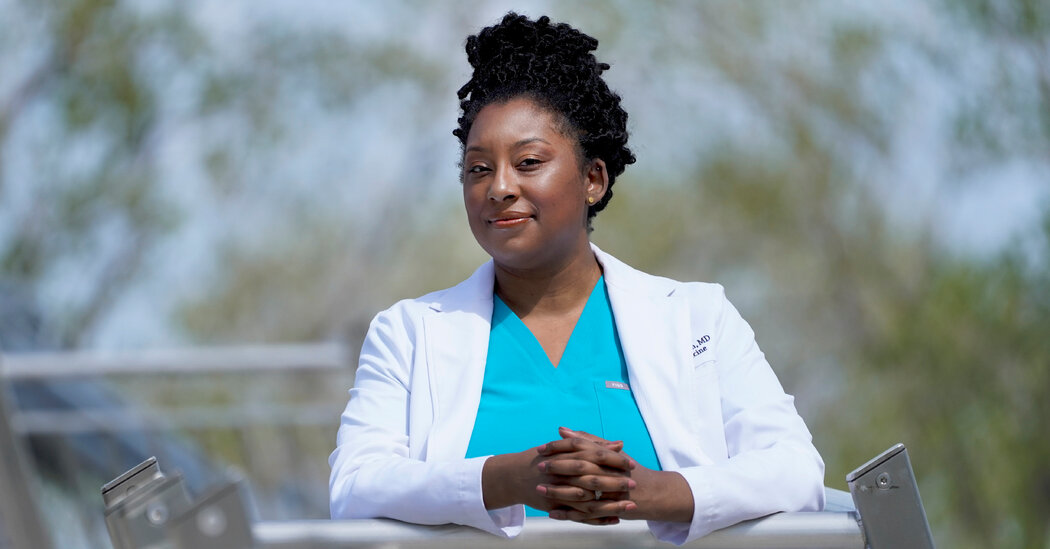 After JAMA’s podcast, Dr. Givens set about tabulating the race, gender and ethnicity of editors and editorial board members at the JAMA network of journals and the New England Journal of Medicine. The current editor of JAMA Dermatology may be “the only nonwhite editor in the entire history of all those journals,” he said.

Dr. Givens, who is Black, said he did not object to the topic of the controversial podcast. But to discuss whether structural racism exists without having experts on that topic nor Black physicians present was “a complete breakdown of scientific thinking,” he said. “If that’s not structural racism, or even meta-structural racism, I don’t know what is.”

In October, Dr. Givens contacted Dr. Rubin, editor in chief of the New England Journal of Medicine, and Dr. Bauchner, pointing out the disparities in staffing at their journals.

“I note with humor but absolute sincerity that there are more editors named David at your journals than Black and LatinX editors combined or East Asian and South Asian editors separately,” he wrote. Dr. Rubin responded and arranged a meeting to hear more. Dr. Bauchner did not reply, according to Dr. Givens.

“People are just really resistant to the very possibility that somebody might call them a racist, or that we might suggest that they hold racist views or ideas,” Dr. Givens said. “And because of that, there’s this unwillingness, or really this tendency, to shut down the conversation whenever it goes there.”

In an interview, Dr. Rubin acknowledged that the journal’s staff was not diverse enough, but said the low turnover among editors presented challenges to hiring new people.

Since his arrival, the journal has added four editors and four editorial board members, and in June, introduced a section of the journal’s website called Race and Medicine. Although the journal does not have self-reported information on race, half of the new additions are people of color, and three — including the new executive editor — are women, he said.