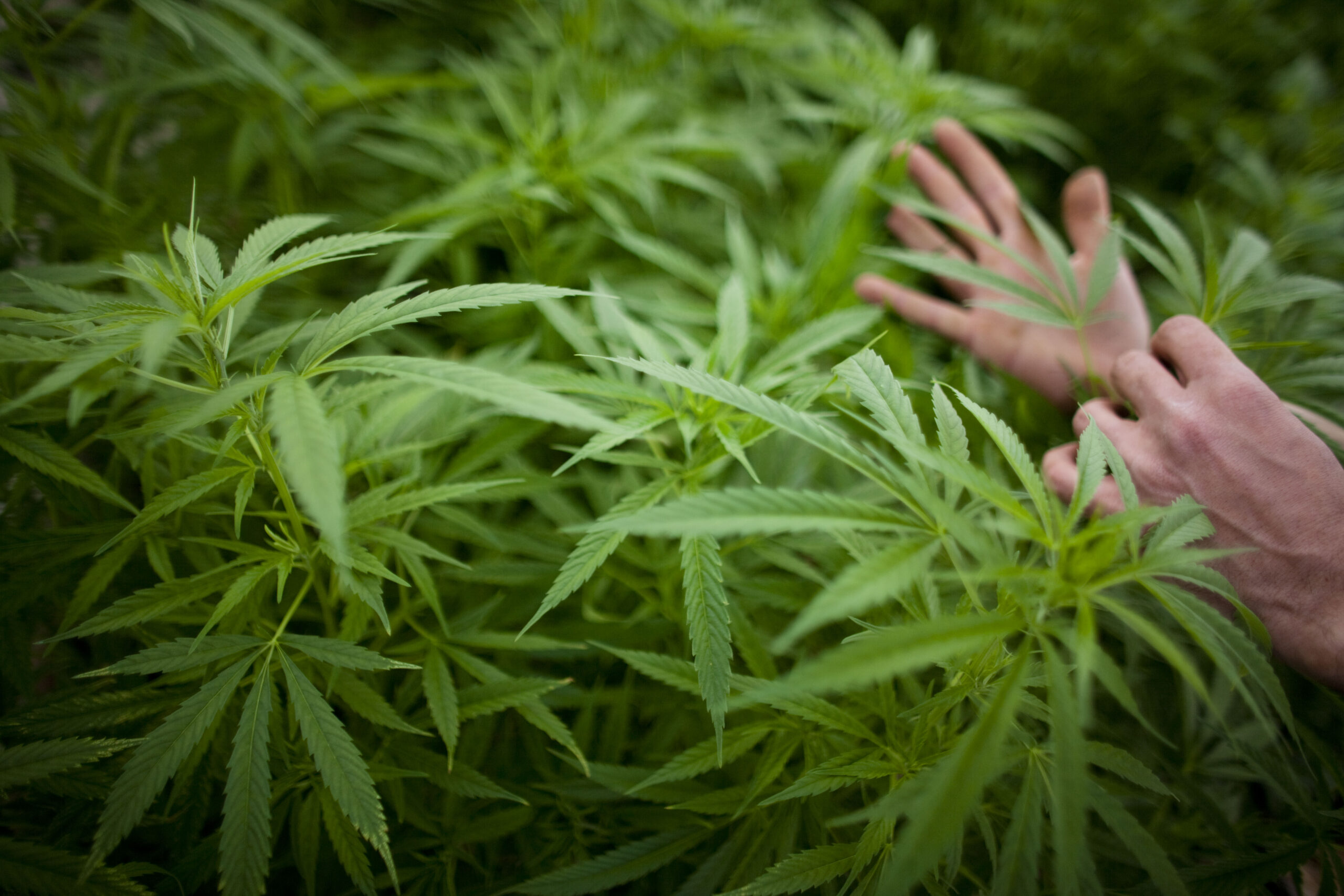 It’s been 1,619 days since Gov. Phil Murphy took office promising legal weed in the Garden State and we may be just weeks away from the start of sales.

Thirteen medical marijuana dispensaries will soon be able to sell marijuana to any adult 21 years and older after the state’s Cannabis Regulatory Commission voted Monday to approve New Jersey’s first foray into the recreational marijuana industry.

The commission’s decision to allow existing dispensaries to sell to recreational customers comes as the state’s recreational weed market remains stalled, with state officials saying they don’t want to open the market before it’s ready. Hundreds of retailers have applied to open recreational dispensaries, but none have been approved yet.

It’s unclear when sales will begin at the medical marijuana dispensaries — also known as alternative treatment centers — since their owners must still apply for and acquire retail licenses.

The commission had been expected to approve some retail licenses at its last meeting on March 24, but the vote was delayed, leaving many cannabis consumers disappointed and the state Senate president calling for legislative hearings.

At the March meeting, Brown said dispensaries were about 100,000 pounds short of the amount of marijuana needed to satisfy the demand for all medical and recreational users.

Now, just three weeks later, the commission said as long as the medical dispensaries ensure patients won’t be hurt by the increased demand for weed, they can sell to recreational users, too.

Brown said each of the centers proved they have enough marijuana for the 130,000 registered medical marijuana users plus recreational consumers.

The approved dispensaries will need to meet a few requirements, pay expansion fees, and secure their licenses before they can start selling to recreational users. Brown said he plans to meet with their representatives on Tuesday to go over expediting the process.

Dianna Houenou, the commission’s chairwoman, abstained Monday from every vote approving certifications that allow the centers to sell recreational weed. She said she remains concerned about long lines and overcrowding and expects the medical centers to work with the commission and local officials to handle pent-up demand.

Some advocates say they worry the process is being rushed. Chris Goldstein, a Willingboro resident and longtime marijuana legalization supporter, said with a handful of cannabis stores serving the whole state, the high prices and supply shortages that plagued the state’s medical market when it launched 10 years ago may see a return.

In a statement, Scutari said he will move forward with the legislative oversight hearings to get a better understanding of the delays and future obstacles that can further hinder recreational sales.

New Jersey CannaBusiness Association President Edmund DeVeaux called the vote a “win for so many in our state.”

“Looking to the future, it is critical that we ensure that both medical and adult-use cannabis are in supply and affordable for New Jerseyans,” he said in a statement.

The commission also approved 34 conditional licenses for cultivators and manufacturers Monday, bringing the total of approved licenses to 102. Officials expect it to take a year for these operations to become fully functional.

The commission’s next meeting is May 24.