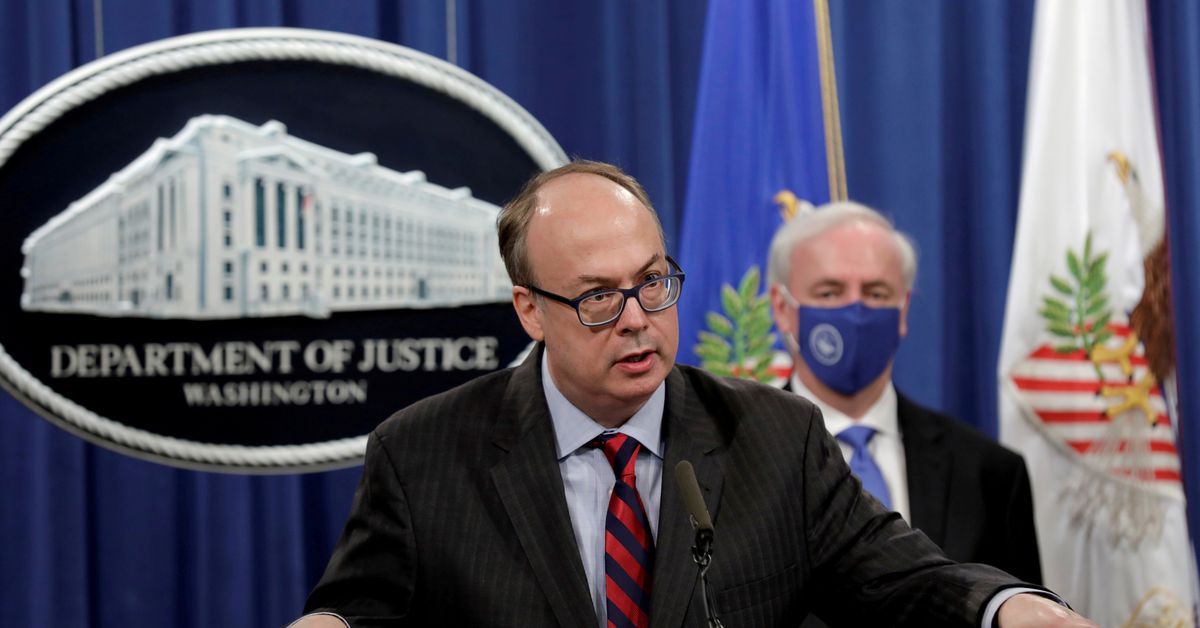 Dec 3 (Reuters) – The U.S. congressional committee probing the deadly Jan. 6 assault on the Capitol said the deposition of Jeffrey Clark, a senior Justice Department official under former President Donald Trump, has been postponed due to a medical condition.

“Through his attorney, Mr. Clark has informed the Select Committee of a medical condition that precludes his participation in tomorrow’s meeting and he has provided ample evidence of his claim,” the House of Representatives Select Committee said on Friday, adding it had agreed to postpone the deposition until Dec. 16.

The panel had been expected to ask Clark about allegations that he tried to help Trump overturn the 2020 presidential election. He was expected to invoke his Fifth Amendment right against self-incrimination, which could help stave off contempt charges the committee has already recommended against him.

Several people have said in sworn testimony that Clark encouraged Trump to oust the acting attorney general, Jeffrey Rosen, and install him as head of the department so he could launch investigations to bolster Trump’s false election fraud claims. Trump dropped the idea after discovering that all of the remaining top Justice Department officials would quit if he appointed Clark.

A former head of the Justice Department’s Environmental and Natural Resources Division, Clark clashed with his colleagues long before the election drama. According to Reuters reporting, he tried to block major pollution cases and created a “Trespass Team” to find ways to use nuisance laws to go after protesters in Portland, Oregon in the summer of 2020.

Reporting by Kanishka Singh in Bengaluru and Andy Sullivan in Washington; Editing by Mohammad Zargham and Rosalba O’Brien