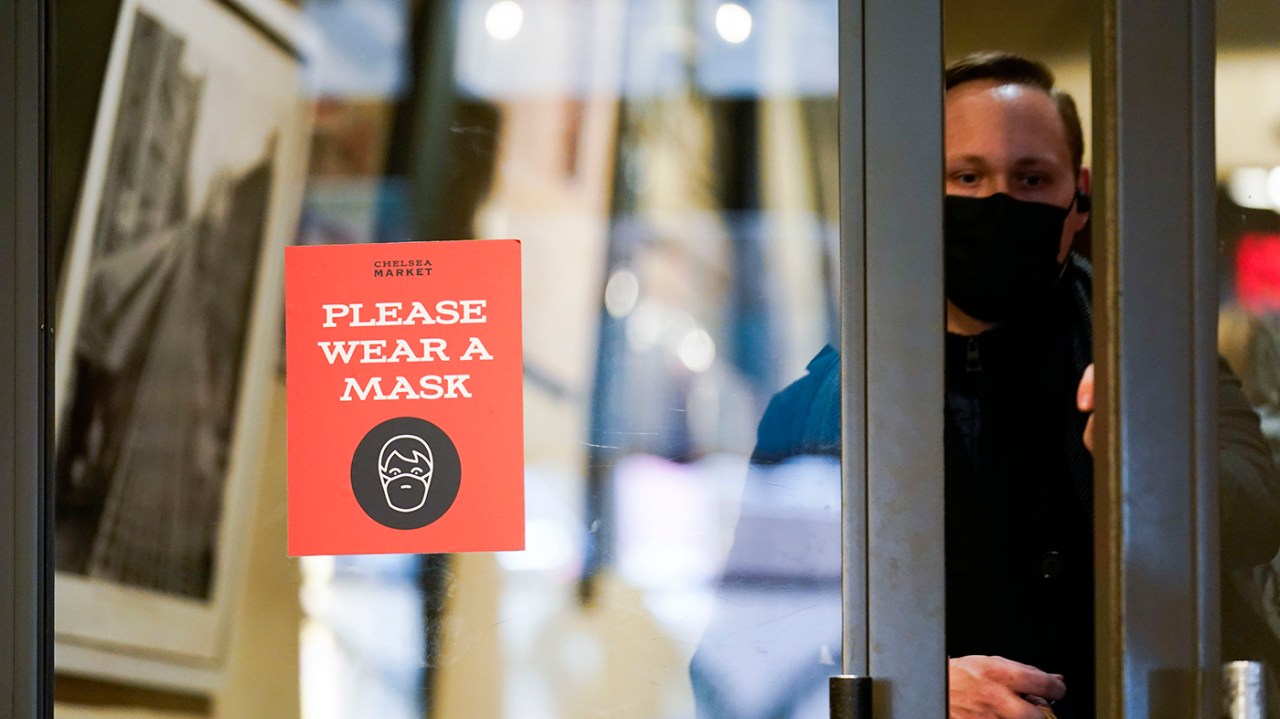 Now that Anthony Fauci, director of the National Institute of Allergy and Infectious Diseases, has announced his retirement at the end of 2022, we should ask ourselves: Is the pandemic over?

Here is a second question of importance: Are we creating a medical crisis — or crises — in America?

First is the point of a medical crisis society. Looking broadly at media reporting and issuances from the Centers for Disease Control and Prevention, National Institutes of Health and other government agencies, we are being told that every instance of a medical situation is a crisis of pandemic proportion.

Next, look at instances of crises localized at times but pushed as national. For example, New York Gov. Kathy Hochul (D) declared a state of emergency after one case of polio was confirmed this past summer and traces of the virus were detected in wastewater in several counties. This could indicate a wider spread, but the infections did not match the initial traces test. Then came the profiteering and the fear mongering that we have seen all too often.

Immigration law and bad policy often collide under the Biden administration and in Democratic-run states and cities. I do not need a medical degree — nor do any of you — to understand that when people from different environments all over the world enter the U.S., there will be problems. We have seen the resurgence of numerous infections and viruses, variants that did not exist or were virtually eradicated in America.

Illegal aliens who make it through our borders, no matter where they come from, are often not checked. Legal immigrants to America must pass medical batteries. Common sense and logic should require the same of anyone coming to the country, but the Biden administration’s policy seems to be to ignore this at the expense of the health of lawfully present persons or American citizens.

Now, let us talk solutions. It is possible to find a silver lining in the COVID-19 pandemic: The worst of the pandemic may be over, but some of the good habits should remain.

Think about something as simple as washing your hands correctly. In the workplace, for example, there is an issue with some not washing their hands after using the bathroom. How many times have you gone into the bathroom at work and noticed a person who uses the facilities but then does not wash their hands before returning to their shared workspace or to the break room, where they make their coffee, pour themselves some water or in some other way touch areas like the microwave or refrigerator that others also use?

Is Biden putting obstacles in the way of implementing his agenda? Can we save the diminishing Colorado River?

When this happened to me, and that person walked ahead of me to the break room, I asked a simple question: Which coffee machine are you going to use? With a little bit of humor I then say that I just wanted to make sure I use the other machine, since I did not want to have their germs in my coffee. You guessed it — there was a little bit of offense taken, and then, in this case, a bit of realization. That person walked over to the sink and washed their hands correctly.

From COVID-19 we have developed new or relaunched cleanliness habits like washing our hands, cleaning common-use surfaces and being more respectful of others. Think of all the habits that do not require sacrifice but help us all stay a little healthier. I bet your parents and grandparents helped teach that — even if not, learn them anyway.

Webb is host of “The David Webb Show” on SiriusXM Patriot 125, a Fox Nation host, Fox News contributor and a frequent television commentator. His column appears twice a month in The Hill.